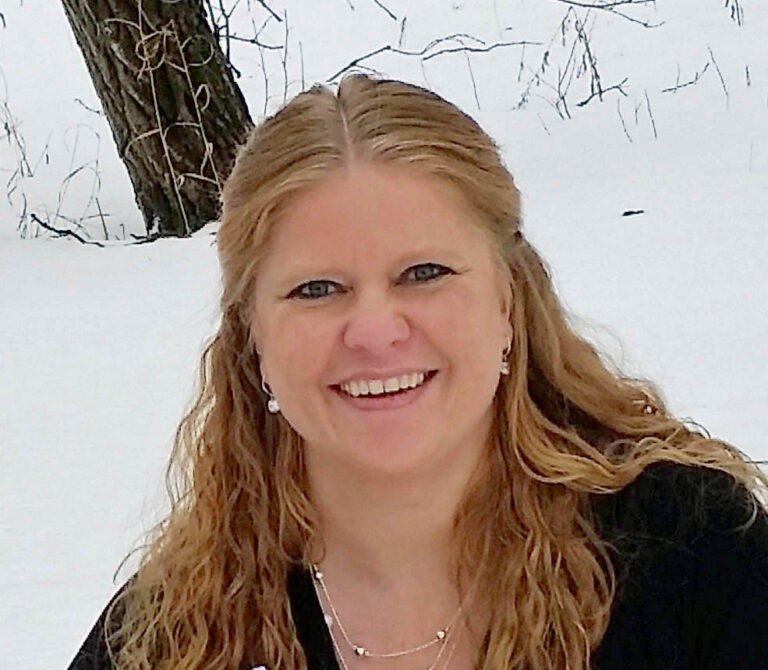 Lori Gaudet is a Canadian author of dark fiction and member of the Manitoba Writers’ Guild since 1993 and Horror Writers Association since 2018. She volunteers with the MWG as the social media person, newsletter editor, and as a member of the Marketing, Communication, and Membership committee since July 2019. Lori is also a volunteer proofreader for the Horror Writers Association newsletter since May 2018.

Lori has ten books published under two pen names, in addition to short stories in multiple anthologies, all dark fiction. Writing published under L. V. Gaudet is geared for an adult audience while her other pseudonym, Vivian Munnoch, is for middle grade to YA audiences. Lori’s wish is to win a Bram Stoker award.

Lori grew up with a love of the darker side; sneaking down to the basement at night to watch the old horror B movies, devouring horror books, and has had a passion for books and the idea of creating stories and worlds a person can get lost in since reading that first novel.

Blog for writers – The Intangible World of the Literary Mind
Blog for fans of L.V. Gaudet – LV Gaudet, author