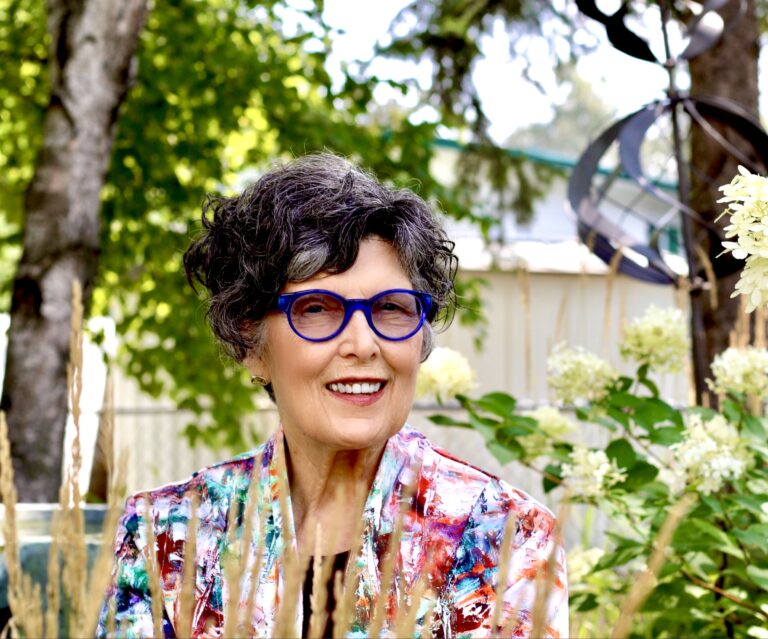 Sharon Hamilton, currently Vice President of the MWG, is Winnipeg-born-and-bred. She grew up in St. Vital and began her teaching career in a one-room eight-grade school near St. Adolphe. Awarded a grant for doctoral studies by the Social Sciences and Humanities Council of Canada, she spent three years in England, at the University of London, earning a Ph.D in Language and Literacy. A year later, Sharon began a twenty-one year career as an English professor and ending it as Associate Executive Vice Chancellor and Dean of the Faculties at Indiana University. She retired to Torquay, Devon, birthplace of Agatha Christie, where, nearing seventy, she was inspired to write cozies – murder mystery thrillers within a community setting. Family concerns brought her back to Winnipeg, where she has continued to write murder mystery thrillers, but now in a Manitoba setting.