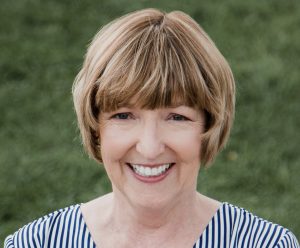 Susan Nicol has been a professional writer since she graduated from Red River College’s Creative Communications (CreComm) program mentioned in her first novel, Sagas & Sea Smoke. After launching her career as a scriptwriter and production assistant for a syndicated TV show, she became one of the first women sportswriters to cover the WHA and NHL. After five years in radio as a copywriter and assistant producer, she became an ad agency creative director and marketing strategist for a couple of decades. In between, Susan scripted TV documentaries, wrote magazine features, and penned speeches for Canadian cabinet ministers. Then she returned for a year to RRC’s CreComm program to teach advertising and marketing. Now she has revived her first passion, storytelling, with a well-intentioned purpose: to intrigue, inform, and inspire.