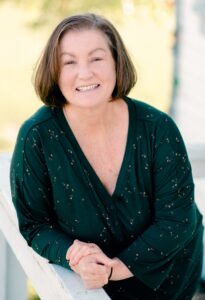 On September 25, Fisher Lavell’s A Seven Year Ache made MWG history as the first book to be launched in our newest benefit for members. 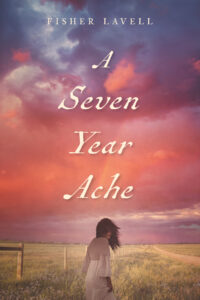 The Boardroom at Artspace buzzed with eager anticipation as attendees from urban and rural Manitoba filled the seats. A coterie from Swan River, where Fisher Lavell lives and where her novel is situated, formed an appreciative fan base, while others, drawn to the event by curiosity and interest in Lavell’s writing, listened eagerly to Fisher’s evocative reading, followed by a Q & A conversation with well-known Manitoba author Donna Besel. 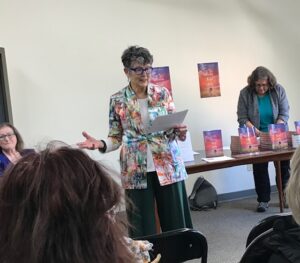 Our next launch will take place on October 23 at 2:00, again in the Boardroom at Artspace, with B. A. Bellec presenting Pulse: Book One. More information will be forthcoming but bear in mind: it is not coincidental that Hallowe’en follows one week later.